A two-day partnership between photographer and filmmaker Dean Chalkley, a group of young jazz and soul musicians and British maker of quality modern luxury clothing, Sunspel, has produced a film and vinyl single 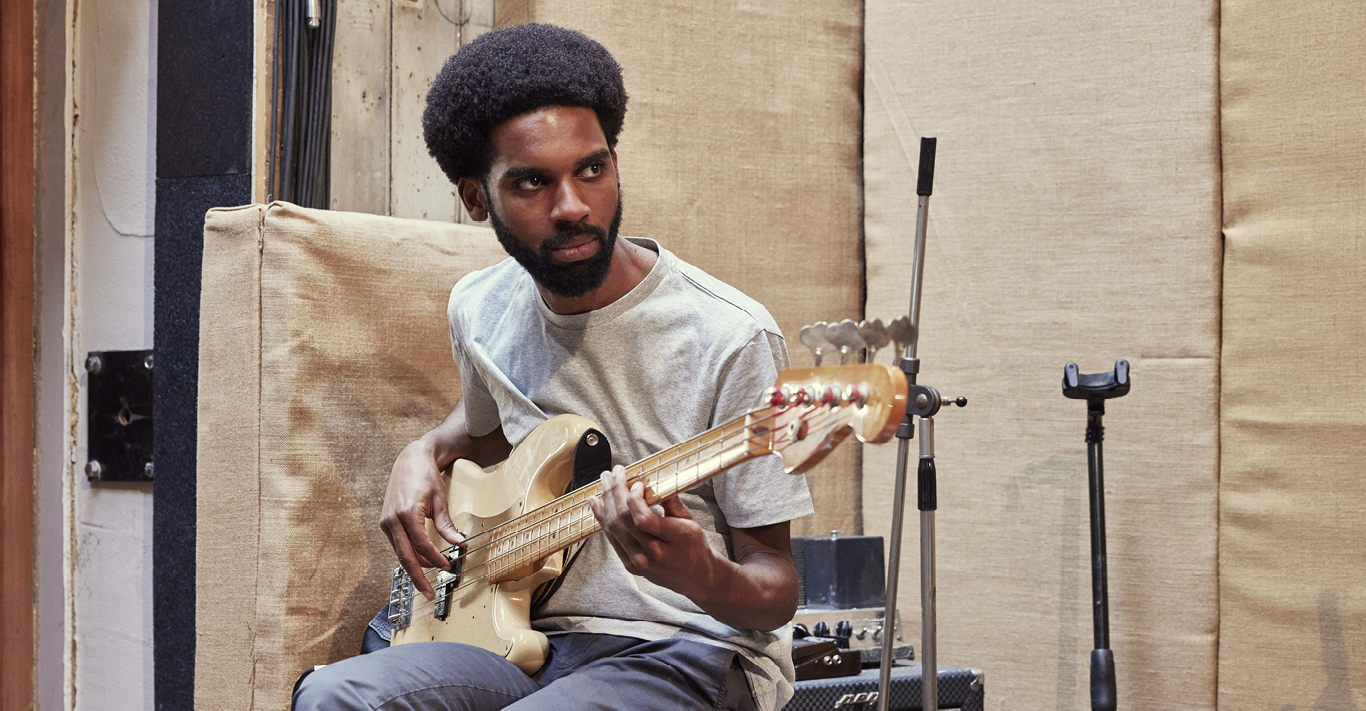 There is a story, albeit probably apocryphal, about how in the ’80s someone at Bartle Bogle Hegarty, the London ad agency for Levi’s, saw a black-and-white picture of a young trumpeter and suggested they should hire him for a campaign for the US jeans brand. The problem was, it wasn’t actually a shot of some model from a style magazine of the day, such as The Face, but of jazz musician Chet Baker, and had been taken three decades earlier, by Bob Willoughby, in 1953.

It’s easy to see how the mistake was made; Chet, who was known as the James Dean of jazz, had a quiffed hairstyle in the photo that was very ’80s, part of a revival of retro style that Bartle Bogle Hegarty itself helped foster with its iconic Levi’s ad of 1984 set in an Americana laundrette. But also, young Chet is wearing a white T-shirt under a dark suit, and this gives no clue as to the vintage of the shot. Because that combo defies dating and the T-shirt, in particular, is timeless.

Ever since it made the mainstream transition from underwear to daywear after World War II, this simple top has been adopted by successive generations as the ultimate ubiquitous basic, quite literally a blank canvas. And the fact that Chet wears one should come as no surprise, as the relationship between the T-shirt and musicians is well established. The tour T-shirt is now a staple of fan merchandise, but on stage and in the rehearsal room it’s been worn by rockers and pop stars alike. And, of course, jazz and soul players, from Chet in Los Angeles in the 1950s to Ezra Collective today in London.

Which is why when Sunspel and photographer and filmmaker Dean Chalkley decided to do a shoot featuring contemporary jazz and soul musicians, there was one wardrobe piece that had to be included. Sunspel, once lauded by Esquire magazine as makers of ‘the best T-shirt in the world’, has proper form with this effortless garment, having made the style since the late 19th century as an undergarment. Sunspel’s use of luxurious Sea Island cotton, which brings with it softness and drape, meant that when people started to wear T-shirts as daywear, the firm was well placed to outfit them with a superior piece. An aside here – Sunspel also helped introduce the boxer short to the UK from the States (in 1947), and a little-known fact is that the white boxers in that famous ’80s Levi’s laundrette ad are not by some US maker, but by Sunspel of Long Eaton!

Chalkley, famous for his images of musicians, assembled a group of talented young British jazz and soul virtuosos and invited them to the studio, where they jammed and wrote together, wearing Sunspel. The project was given the name New Perspectives. Singer [Andre] Laville, keyboard player Amané Suganami, bassist Solomon Douglas, drummer Kitty Durham, along with her brother Lewis and Nick Corbin on guitars, had not played together before and barely knew one another. In a move echoing the early days of jazz collaboration, where musicians such as Miles Davis would put together a disparate group of players to forge exciting new work, Chalkley and Sunspel asked the group to write and record a track in 48 hours. This they did, giving themselves the name Phono 48 to reference the deadline. The result – the single So Pure – is out now. Here, we showcase Chalkley’s portfolio of images of the New Perspectives initiative.

As a sleeve note, the venue for the recording session was Durham Sound Studios in London’s Camden Town. As it says on the door, this used to be the Delhi Diner, an Indian restaurant. Legend has it that Chuck Berry, having played the Town & Country Club (today, the O2 Forum Kentish Town), came in here after a show and chowed through the menu. But when he went to pay, he only had an Amex card and the Delhi Diner didn’t take Amex. So he just shrugged and walked out. Still, the restaurant literally dined out on that story for quite a while. By the time the new owners, the talented musical Durham siblings, got it the only customers were pigeons, who infested the derelict place. ●

So Pure is available as a limited-edition vinyl 12” on Big AC Records, and on the usual streaming platforms; sunspel.com 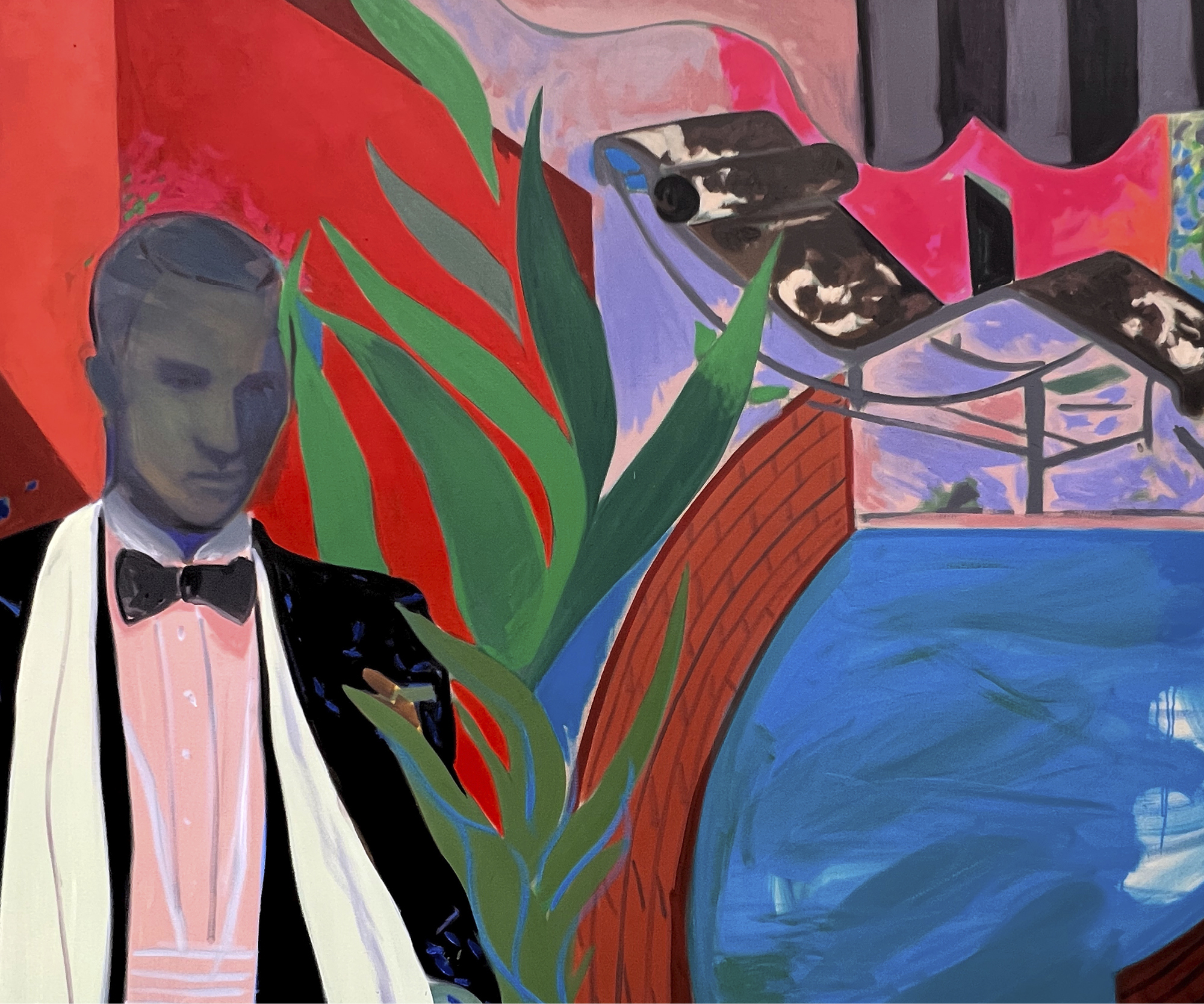 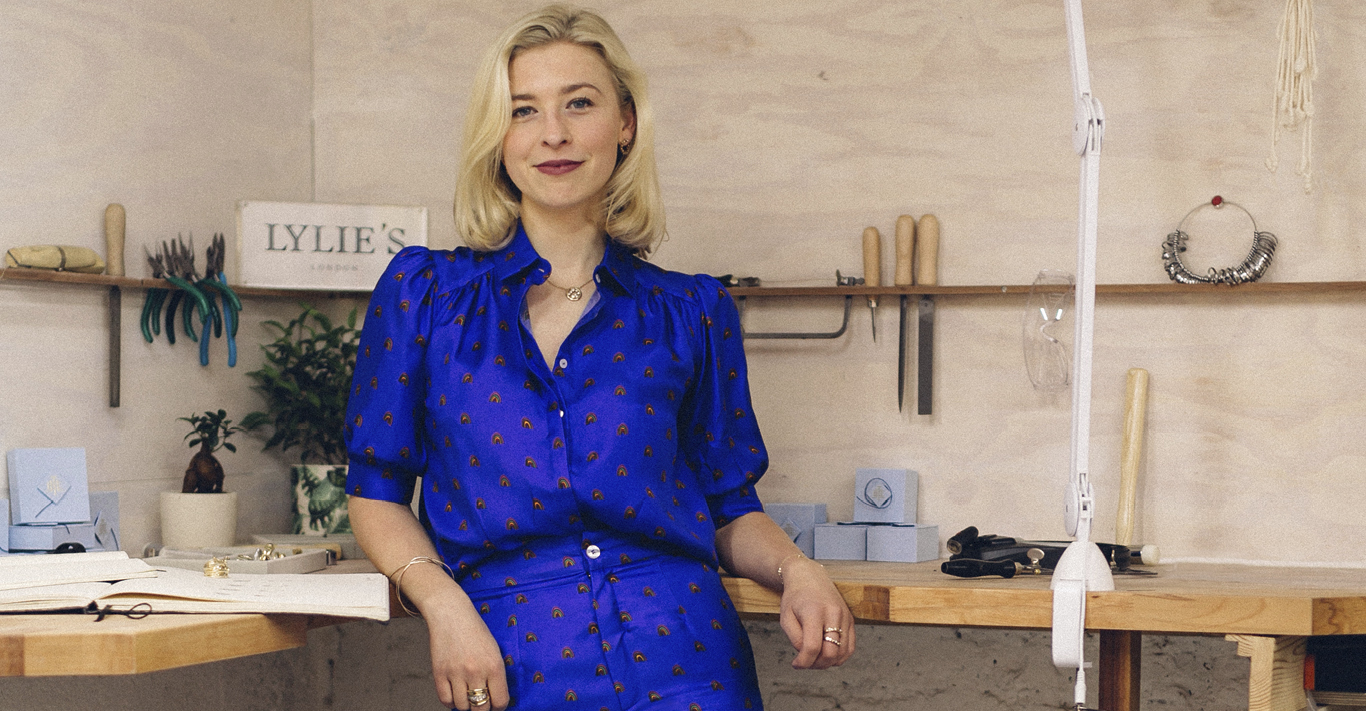