A handcrafted enamel dial means that no two Seiko Presage timepieces are the same, in a nod to traditional Japanese craftsmanship 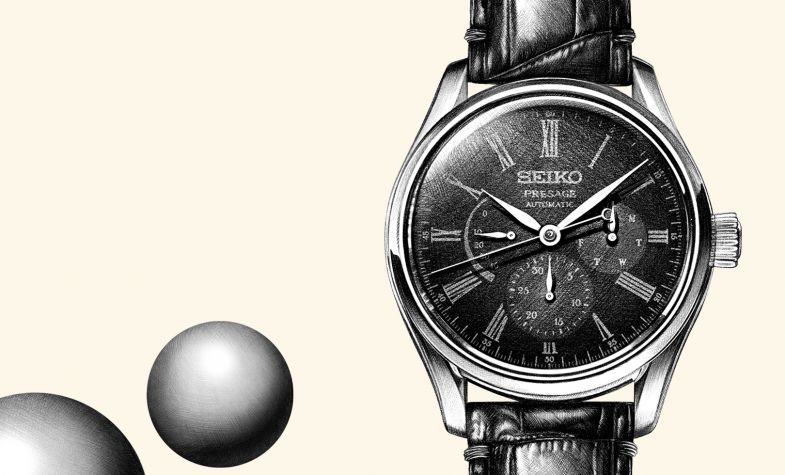 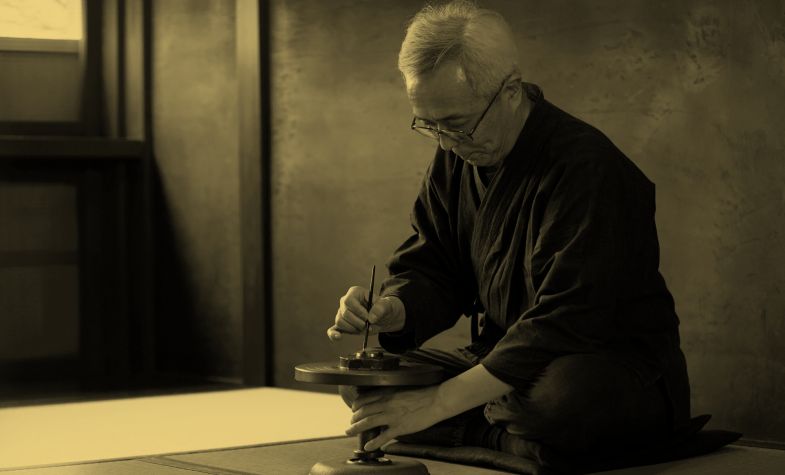 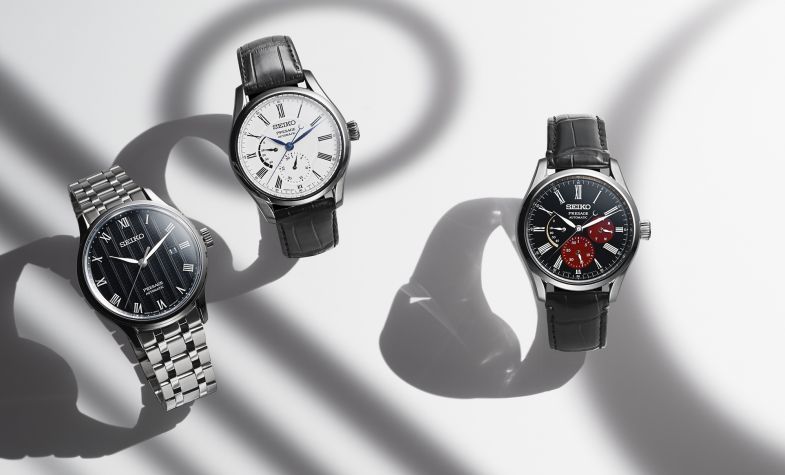 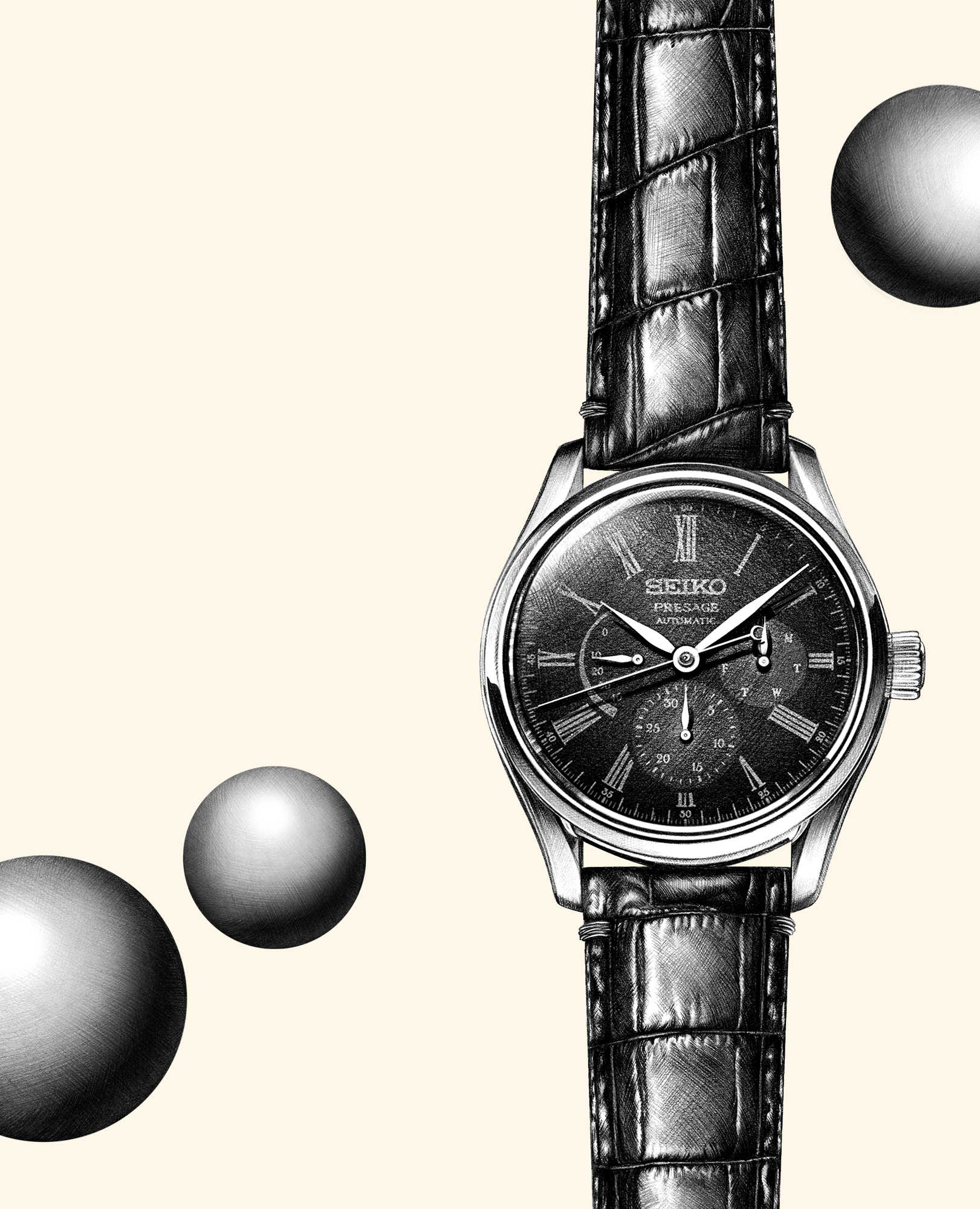 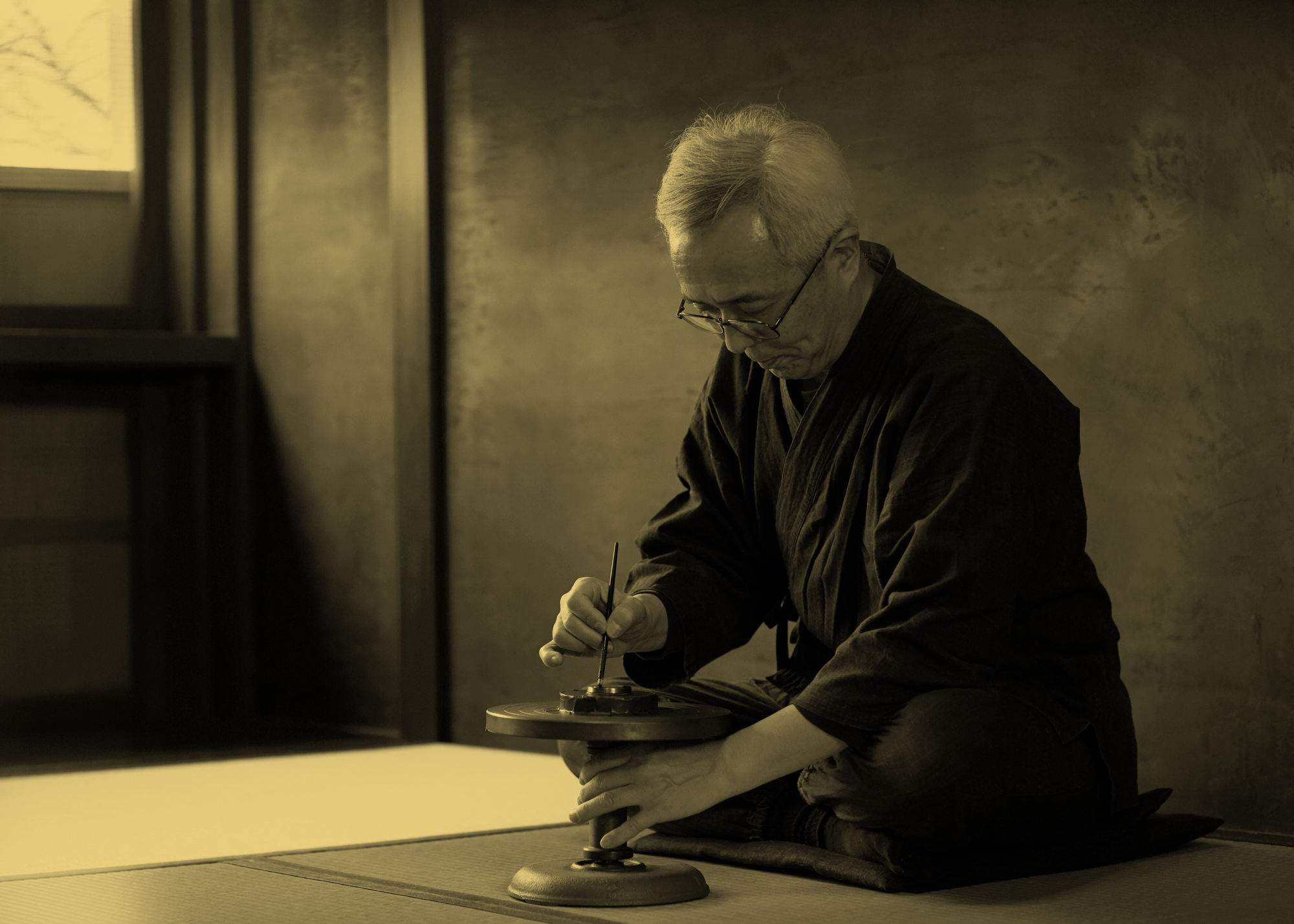 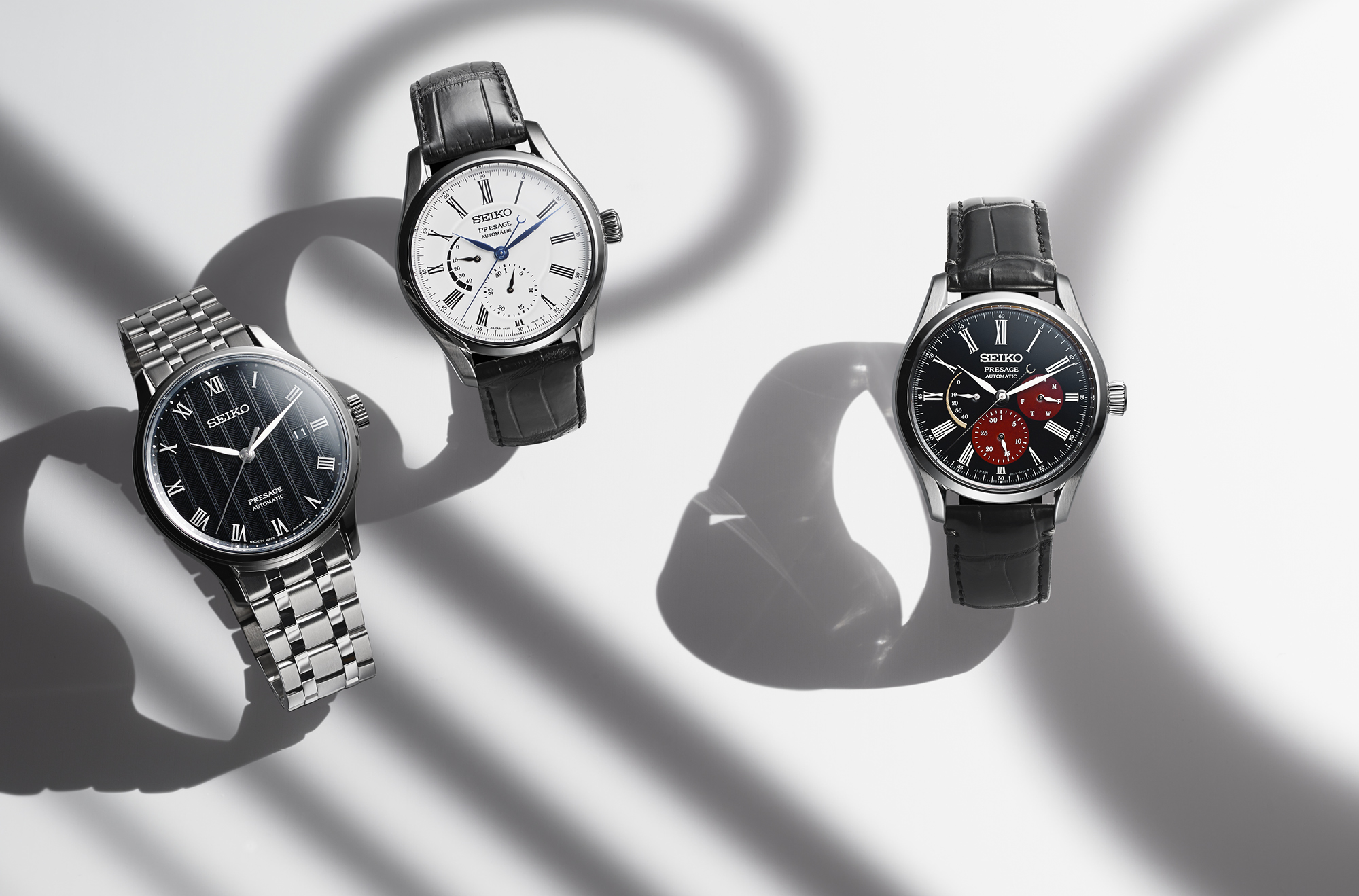 Seiko’s Presage collection was introduced as the brand’s first all-mechanical collection of accessibly priced watches, with the tagline: ‘Fine mechanical watchmaking, from Japan’. In the three years since its global launch, Presage has become known not only for its technical prowess, but also for being a gleeful display of traditional Japanese craftsmanship that had only previously been seen in the highest of horology – with a price-tag to match.

Presage dials are all about the overall look and feel that can only be achieved through the most expert artistry. Based on the Japanese aesthetic philosophy of wabi-sabi, inspiration comes from nature and its recurring characteristics of simplicity, tranquillity, understatement and a desire to be unconventional. True appreciation of the Presage beauty is found by paying keen attention to the minute details, whether bathed in light or hidden in layers of shadow.

On the collection’s launch, there was a huge demand for one particular limited-edition, enamel-dialled automatic chronograph. In fact, so great was the interest, that the following year Seiko introduced four non-limited Presage watches featuring the same dial material. Inspired by both the 1913 Seiko Laurel – Japan’s first-ever wristwatch with an enamel dial – and 58 Japanese design Seiko x Brummell an 1895 pocket watch known as the Time Keeper, the Presage Enamel Collection is Seiko’s purest expression of the traditional Japanese aesthetic.

The current models have the same cases, the same vintage inspiration and similar dial arrangements as the originals, and are available in four versions: two three-hand watches – one round and one tonneau; one multi-hand automatic; and one chronograph.

The task of enamelling is trusted to master craftsman Mitsuru Yokozawa, who has worked with the technique for five decades and is said to be the only artist in Japan capable of applying enamel to a Seiko dial (pictured). His accumulated knowledge is essential for the composition of the enamel glaze, as well as for the time and temperature of the firing. The aim is to create something that will last a lifetime and, with the enamel layered to the optimum depth, the finish gives a unique warm sheen and intense colour.

A more visual example of the subtleties of wabi-sabi is found in the Presage Zen Garden Collection, which is directly inspired by a traditional Japanese garden. Taking design cues from the karesansui style, the Presage craftsmen and women have looked to a dry landscape of rocks, gravel and sand, where purity is key. The simplest pieces in the range – a quartet of round and tonneau three-handers with date – feature faces decorated with a hypnotic, herringbone-style pattern that mimics the furrows found in the gravel of a Japanese garden. Dials in either black or white bear the ripples from the karesansui that, in turn, represent flowing water. The mesmerising finish is an elegant reminder of the dictate that less is more and a manifestation of the beauty that lies in depth and texture.

The minimalistic aesthetic is calm and uncluttered, drawing the eye to the Roman hour markers and date window at 3 o’clock. And if attention ever fades from the beautiful dial, then the craftsmanship that has gone into the 4R35 automatic movement can be admired through the exhibition back of the 41.7mm stainless-steel case.

Taking decoration one step further is the 40.5mm stainless-steel Presage Urushi Byakudan-nuri Limited Edition, powered by Seiko’s self-winding Calibre 6R21. A recurring theme for Presage, the watch dial represents the changing light at different times of the day. Having already experimented with midnight-blue enamel on a previous model, the latest watch evokes the deep reddish-purple hue of the sky and moon just as night becomes dawn.

Bringing together three complex artforms under the watchful eye of craftsman Isshu Tamura, the dial is hand-coated with several layers of polished urushi lacquer (derived from the sap of the urushi lacquer tree). Next the rare Byakudannuri technique, more commonly seen decorating temples and Shogun armour, is used to highlight the sub-dials at 3 and 6 o’clock by sprinkling them with metallic powder overlaid with translucent red urushi lacquer, the depth of colour changing depending on the degree and type of light surrounding it. Finally, the outline of the fading moon – represented by a crescent-shaped power reserve indicator – is created through maki-e, an ancient process that involves a sprinkling of gold dust being added to a layer of urushi lacquer.

One of the most beautiful and complex Presage models to date, the Urushi Byakudannuri Limited Edition is the perfect juxtaposition of ancient methods and modern watchmaking precision. This, along with the other models in the collection, will ensure that Presage continues way into the future as a global showcase for the harmonious blend of Japanese heritage and timekeeping expertise. 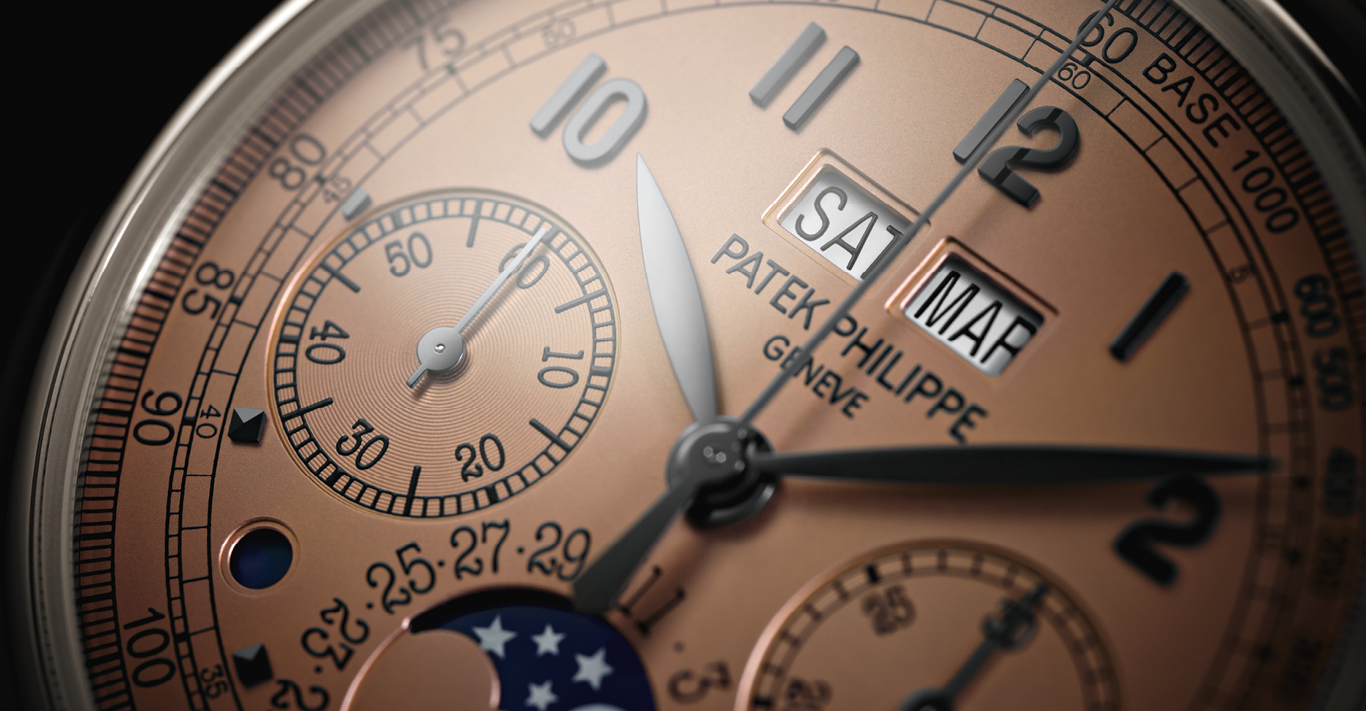 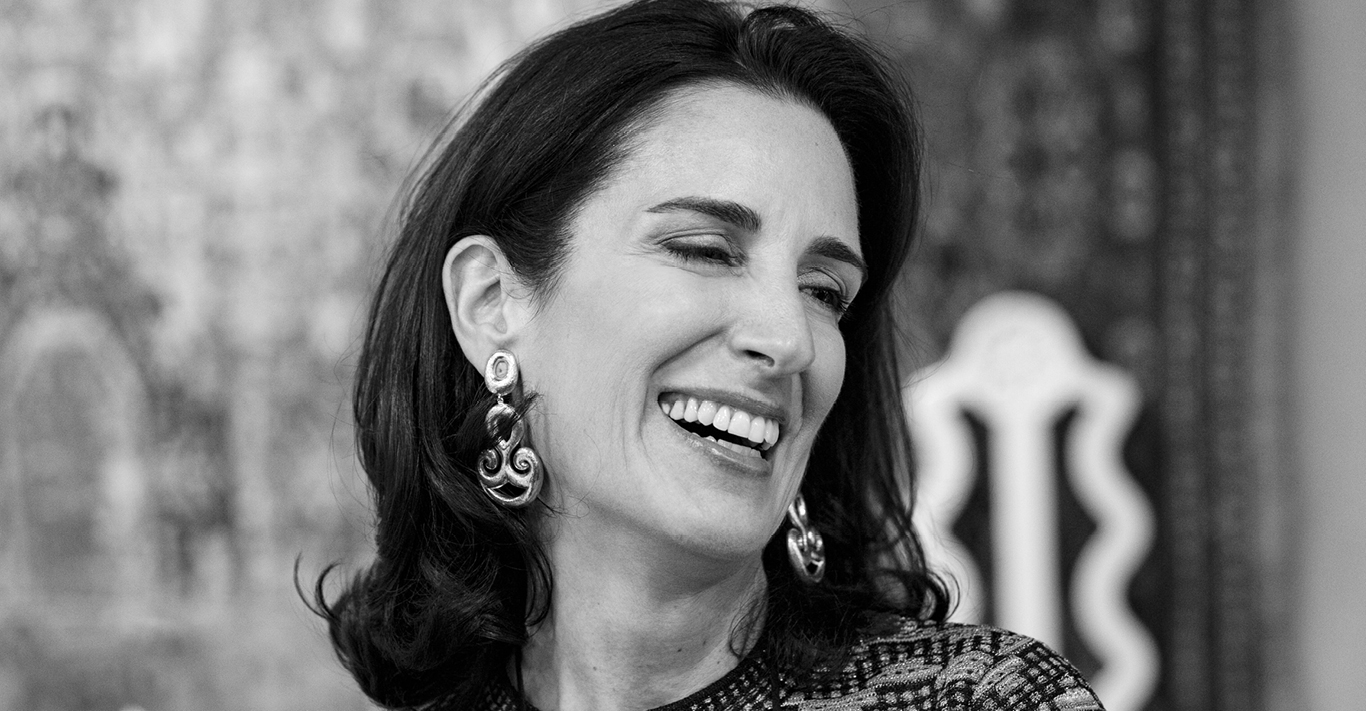 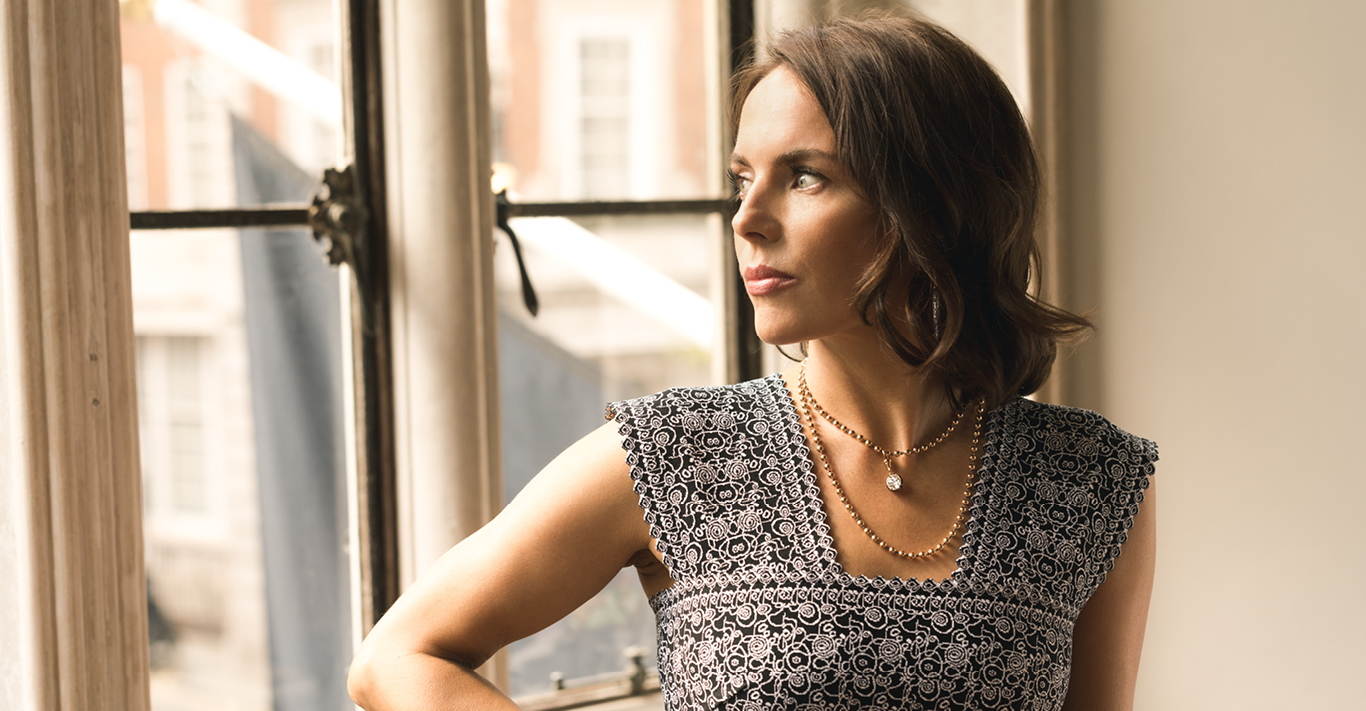