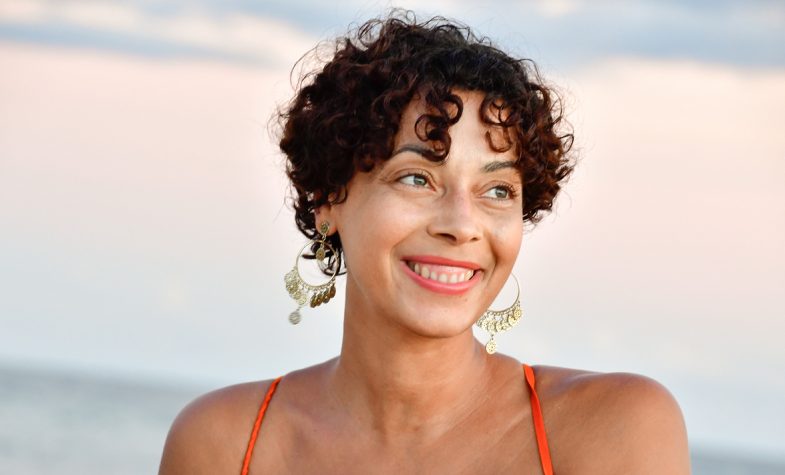 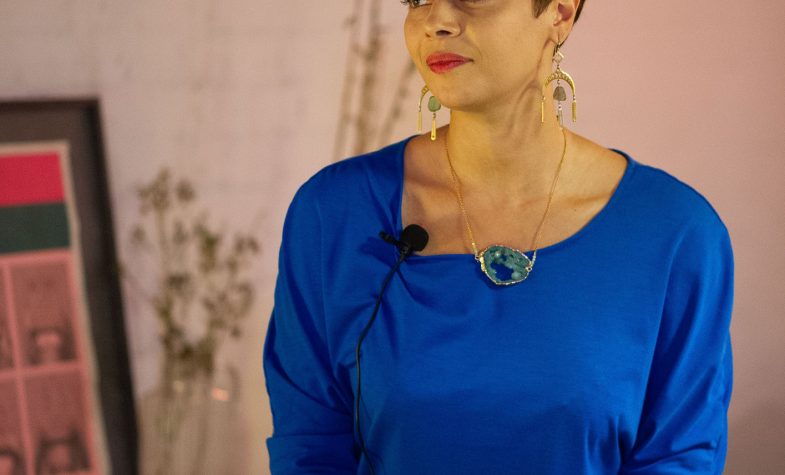 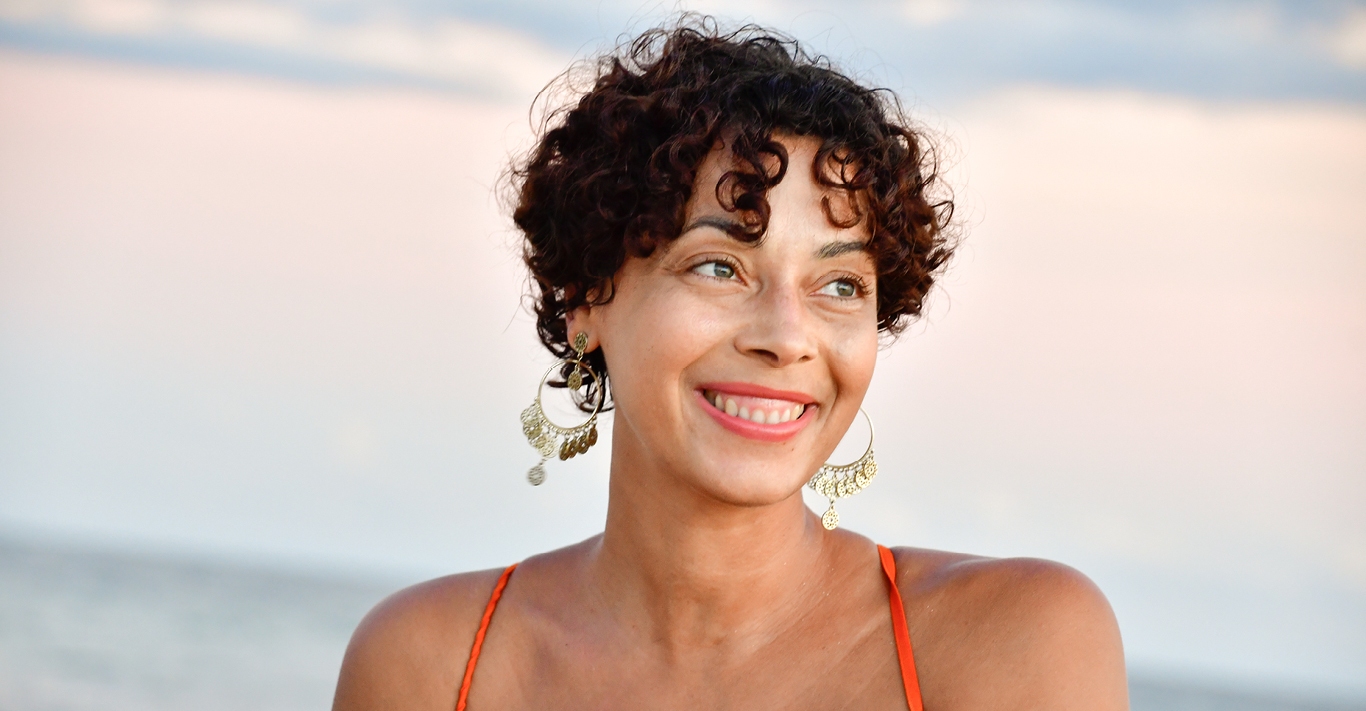 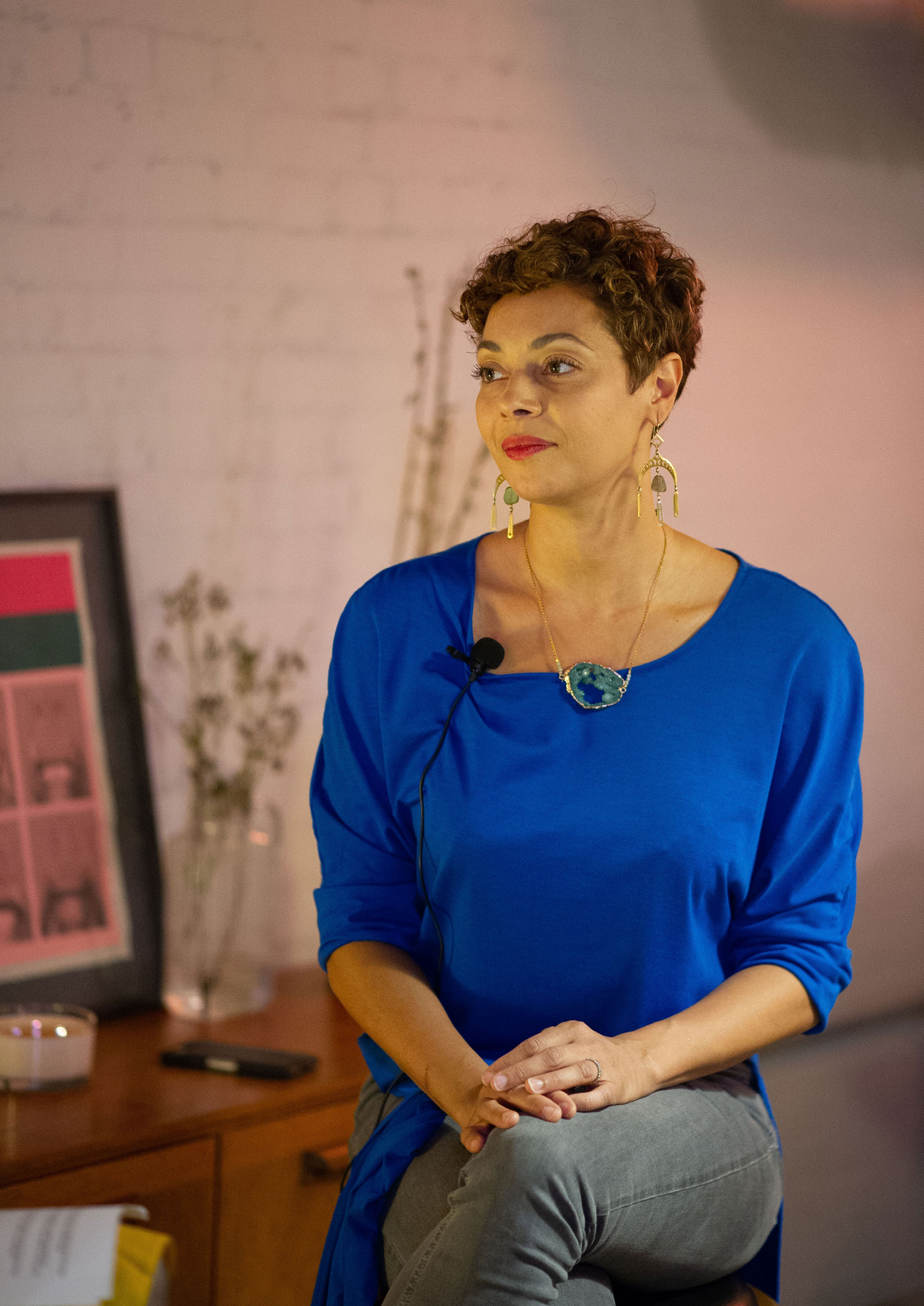 My career in media began in earnest as a journalist working for Pride Magazine and at the BBC. I soon realised PR paid better, and, as a young single mum at that time, money was a big driver!

So I crossed over into public relations and began working in showbiz PR – exciting days where I found myself in my early twenties at the epicentre of entertainment media, building an incredible black book of contacts and travelling all over the world with some of the world’s best-known personalities. Even today, that 360 experience of working in both journalism and PR enables me to understand what makes a compelling feature and exactly how to put one together.

My company Color Blind Cards was born through one of those wonderful magic moments when you have an idea and say yes to it. My daughter was seven at the time and going through a stage where she didn’t like her afro hair, and when I was looking for a card with an image of a brown skinned princess on it I couldn’t find anything. I knew representation was deeply important and so I decided to create what I couldn’t find.

JHPR was then born a year later as I’d gained confidence in my ability to make a success of something I was at the helm of. I wanted to use the tool of visibility through media coverage, in a way that aligned with my own values, shining a light on people doing great work and making a contribution to the world in some way.

I wrote my book Purpose without any strategy or plan to write a book. I’d always been very outcome orientated and focused on the next goal and the next plan. When my father was diagnosed with terminal cancer, my control freak-ery and need to plan went out of the window. In the face of one of these huge life moments, we realise that the kindest thing we can do is to accept and surrender to what’s unfolding.

I stopped working to be present and care for my dad. That period of presence transformed me and my life, and as a result I began writing in the days before my dad passed on. I discovered that when we get out of our heads and drop into the present, we’ll often create magic. That realisation has changed the way I work, redefined my definition of success and transformed my life in the best way.

There were always the external challenges: not enough money, not enough support, juggling being a teen mother with academia and then working three jobs at certain points in my career. But actually, the greatest challenges were always the battles I fought in my own head – feelings of not being enough, not belonging. Often exacerbated by the fact that I was a mixed heritage woman from a council estate in a middle-class white industry but in the end, it has always come down to my ability to move beyond my own limiting beliefs and baggage that determined what has showed up in my life.

I definitely experienced the sexism of the 2000s, working in the space I was in. The saddest thing is that it was so normalised for our generation I think we didn’t fully realise the inappropriateness of it at times. I’m so glad we have been woken up by the next generation.

As leaders we always want to drive change. But before you launch another well-meaning initiative, do this – interrogate your own conditioning. Pick at it like you’re pulling wool from a tapestry. Lift it, explore what lies beneath the root of your world view and tackle that, before you turn your attention to the external issues. And speak up. Our voice is our most powerful tool so speak, even when we might find ourselves the only voice in a sea of silence. This is true leadership.

This year, I’m proudest of having launched The Transformational Visibility Academy eight-month programme for women ready to step out of their shadow, embrace visibility and become a thought leader in their space.

More details of the Transformational Visibility Academy can be viewed here 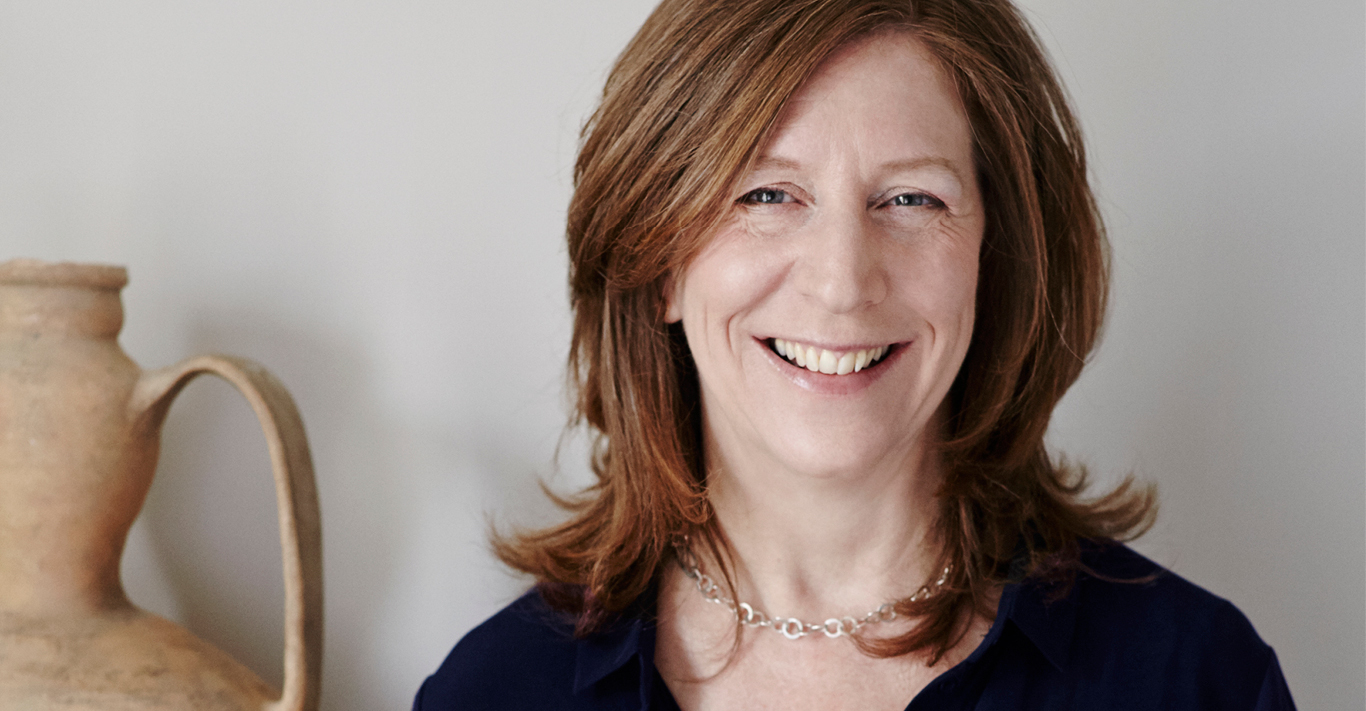 The founder of Brindisa talks about bringing Spain to London, cooking with cheese curd and sticking to a niche 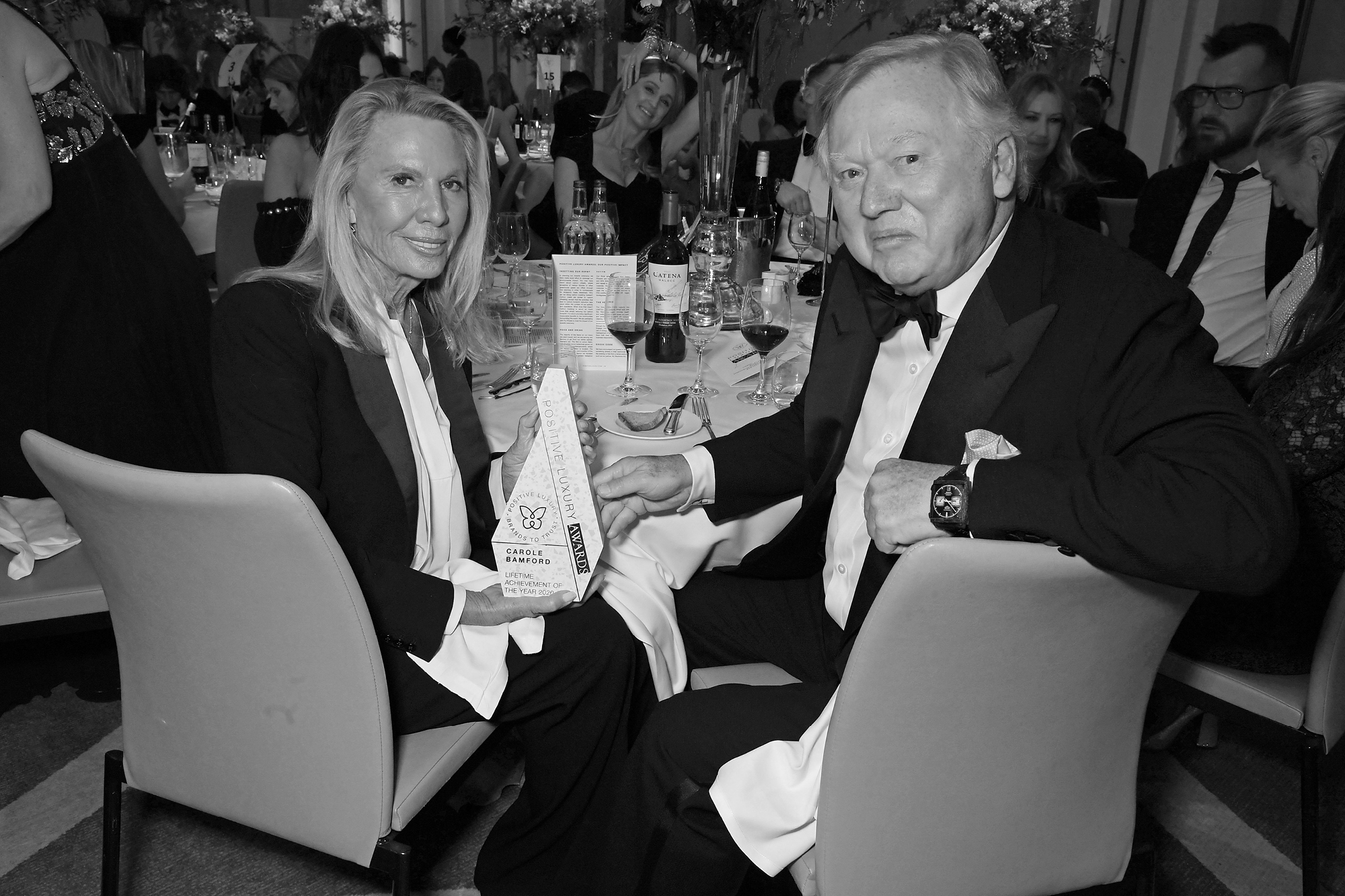 In conversation with Carole Bamford

Upon receiving the Lifetime Achievement Award at the inaugural Positive Luxury Awards 2020, the sustainability pioneer and founder of Daylesford Organic Farm shops sits down with photographer and founder of WWS Digital, Misan Harriman 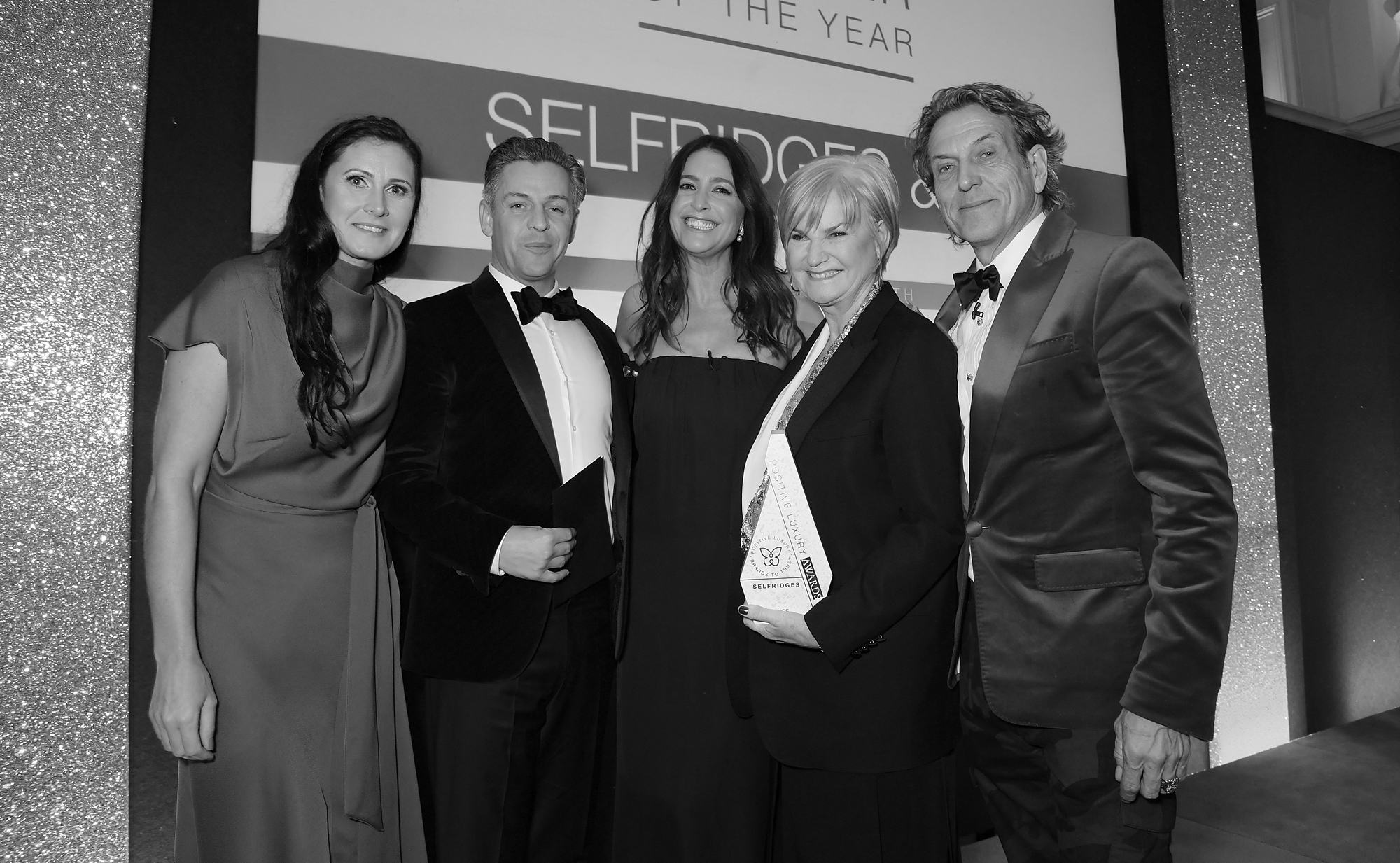 Inside the Positive Luxury Awards