What is the best piece of advice you have ever been given in your career and why?

That the difference between success and failure is often our response to adversity, and that those who succeed are often the ones who show the most fight when things get tough.

Restaurants are a punishing business, and I think it’s a particularly tough industry right now. We’re always facing setbacks. I think it is easy to underestimate how much these inevitable challenges can beat our confidence and drain our morale. But we have to be positive and optimistic, and act positively and optimistically, even when the situation is filling us with negative emotions. Fight harder, double down.

I carry this advice with me all the time, because almost every really successful person I’ve met has been unflappable and robust, and it makes sense. I really believe that positivity and confidence breeds success.

Who is your role model and how have they influenced you in your work?

I have a lot of role models!

Iqbal Wahhab & Jamie Berger each created restaurants that caused a beautiful evolution in London food. The Cinnamon Club incepted modern Indian cuisine, one of the most significant (and delicious) movements ever in British food. Pitt Cue was a seminal stripped-back concept restaurant and was utterly brilliant. And Iqbal has mentored me since the start of my business. They’re both epic guys who have run their companies with very impressive ethics at the core. I aspire to that level of influence in restaurants.

Gastronomically, David Chang has shown an insane diversity and plurality of thinking with the Momofuku group. I love those restaurants. He’s shown that fusion can be epic, not passé, and you really feel the shockwaves of his influence across modern American cooking and into the UK. That’s really inspiring.

And although he’s got nothing to do with food, my uncle Mark, who started City Ventures in California. He’s a supremely successful guy, but the biggest inspiration of all (and the same can be said of Iqbal & Jamie) is that he doesn’t take things too seriously; he’s a super cool guy, and he enjoys life. It’s easy to lose that when you run a business. I’ve seen too many people have all the material success in the world and enjoy none of it.

Butter. I think bread and butter is arguably my favourite “dish”. And I’d happily take the butter all by itself if I had to.

My razor. I have a rubbish beard and I have to keep it in check.

Where is your favourite place to eat in London?

Ikoyi in St James’ Market. It’s mega. I think a lot of modern food prioritises being interesting and innovative over being delicious. For me that’s a big shame. As a priority food should be delicious, at best it should be all three. Jeremy at Ikoyi treads that line perfectly. Every time I go, I’m blown away by deliciousness, but I’m always challenged, and my mind is always broadened. His food is right at the cutting edge of gastronomy; it’s all in the adventurous pursuit of flavour. I have a soft spot for dessert (to put it mildly). The best three desserts I’ve ever eaten were all at Ikoyi. It’s also a lovely restaurant with a beautiful interior and a really Zen feel.

I’m trying to eat out more and cook more. They’re weirdly two hobbies I’ve neglected massively while running restaurants. Doing this job has grown my appreciation of being on the receiving end of hospitality, but I eat out way less. I also have to confess a penchant for spending a long time in the pub on a day off, with the friends I don’t hang out with enough.

I love to travel. I get so much energy and inspiration from being away, and I don’t think I’m ever happier than when I’m adventuring around somewhere. I listen to a huge amount of music to put the restaurant playlists together. Exploring music is an essential part of my life that brings me so much pleasure. And I absolutely love films. I’ve got notoriously cheap taste in comedies, but I like to think my cinematic palate is generally quite refined.

Will Ferrell. The man is a God to me. I think he’s the funniest person on the planet, and by all accounts he’s a lovely (and really smart) guy. I have a general love of Californians. They’re friendly, they’re chill and they’re positive. All Londoners need more of that in their life. 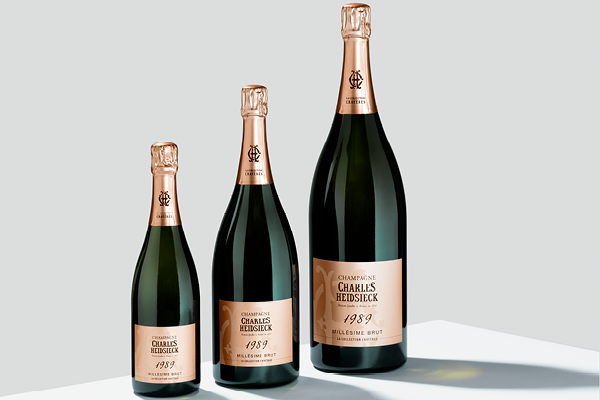 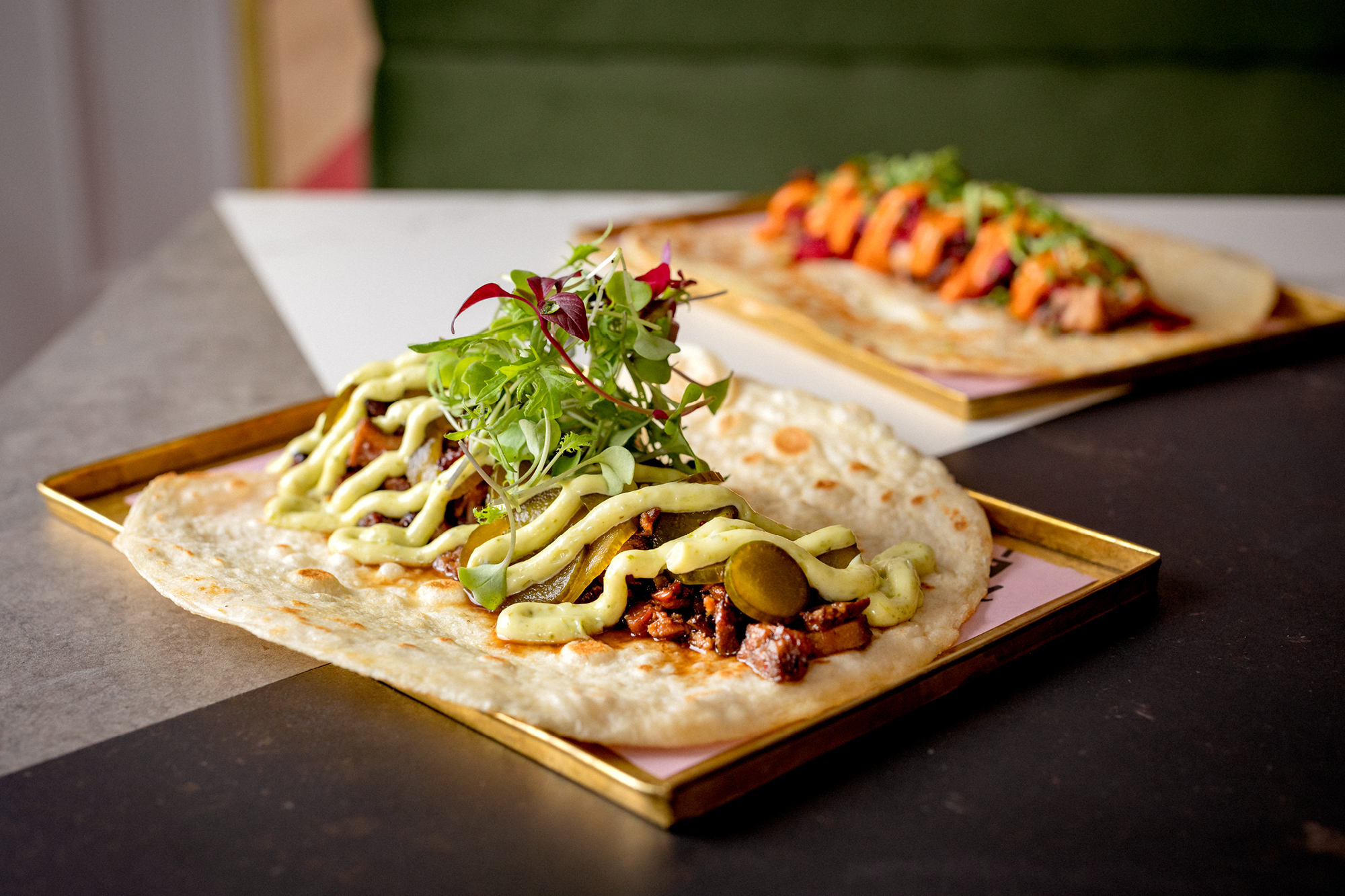 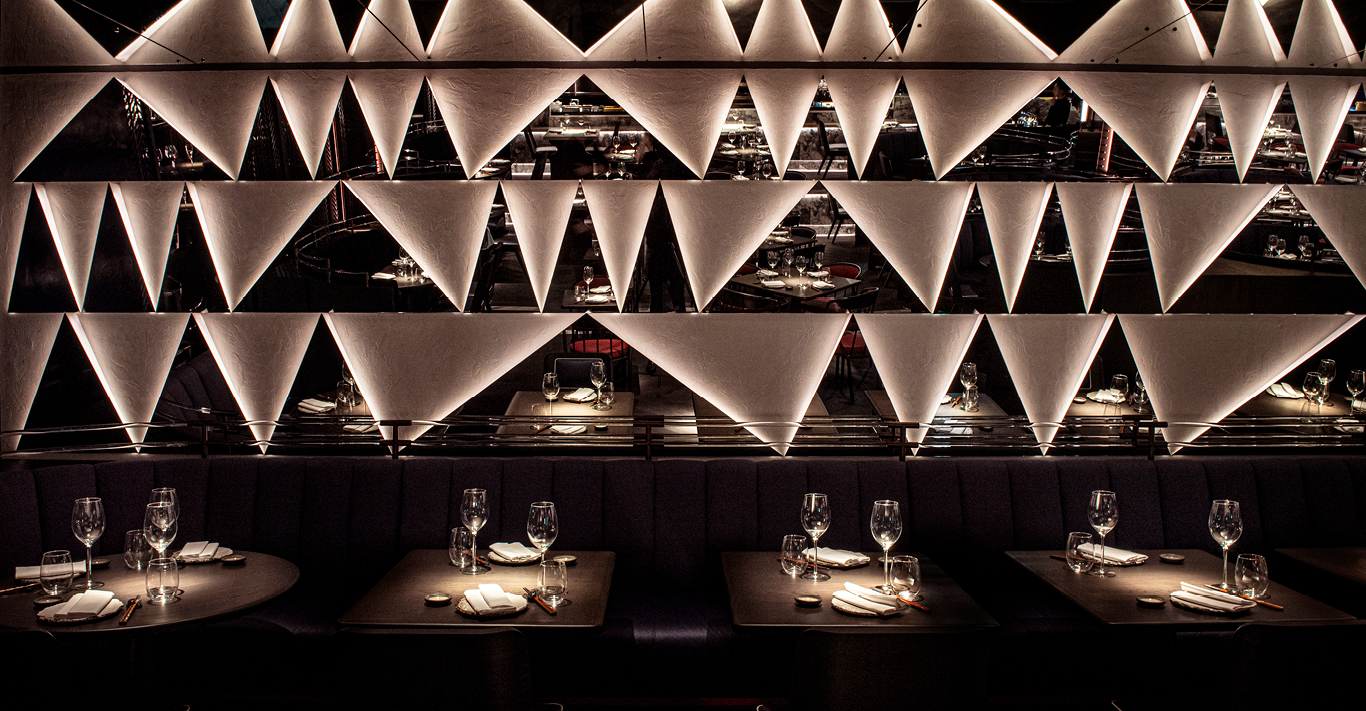