The former fashion designer has spent the past seven years dedicated to her new career as a full-time sculptor. This winter, she celebrates the launch of her largest solo exhibition to date at Beaux Arts London

Nicole Farhi in her studio
Click to open gallery

Nicole Farhi in her studio

Nicole Farhi in her studio

On a night when temperatures dip to near freezing, Mayfair’s petite Beaux Arts gallery positively swelters with the number of people gathered for the opening night of Nicole Farhi’s new solo exhibition.

The fashion designer-turned-artist is easy to spot in the crowd with her trademark corkscrew curls and stylish charcoal trouser suit with a cluster of beetle brooches climbing one lapel.

Farhi, of course, made her name in fashion after launching her eponymous label in 1982. In 2012 she departed the company to dedicate herself to her true passion: sculpture. But this isn’t a newfound venture. Throughout her 30-plus years in the fashion industry, Farhi put one day of the week aside to hone her skills under the tutelage of friend and mentor, the late Sir Eduardo Paolozzi. For the past seven years she has worked full-time as an artist from her home studio, and has no desire whatsoever to dip back into her old life.

Two-and-half-years in the making, Folds is Farhi’s third solo exhibition and her biggest to date, with more than 20 artworks on display. Folds celebrates the human form in all its natural, unfiltered glory; exploring, she says, the ‘powerful beauty of flesh, curves and the sexual energy large women have.’

‘The human form and the emotions it elicits have been enduring themes in my sculptural work,’ Farhi explains. ‘I realise that everything I’ve done so far has been on the human form – whether it’s the head or the hands, as in my last two shows – and it’s always about fragments. I think that fragments are as powerful as the whole.’

Farhi’s life models are Paola Barone and Sue Tilley – AKA ‘Big Sue’, the infamous plus-sized muse of Lucian Freud. Parts of the body are first cast in plaster, then in Jesmonite and bronze. Their jagged edges and brazen depiction of every goosebump and fold of flesh is refreshing in its audacity, yet the effect is still abstract.

The sculptures are each named after a Greek goddess. Originally Farhi took a less romantic approach, labelling each one ‘Fragment 1’, ‘Fragment 2’ and so on. Patricia Singh, director of Beaux Arts, advised her to explore less pragmatic titles. ‘I looked at them again and they reminded me of the Greek mythology and the goddesses,’ she says. ‘Each name just seemed to work with the sculpture.’

Farhi is dismissive of any connection between her former life in fashion and her current career as an artist, though she takes the same disciplined and hard-working approach. ‘I don’t know what therapeutic is!’ she laughs, ‘I don’t need [my work] to be therapeutic. It’s sculptural and it’s grounded. I love being in the studio, for me this is pure pleasure.’

Folds is on display at Beaux Arts London from 31 January – 2 March 2019; beauxartslondon.uk 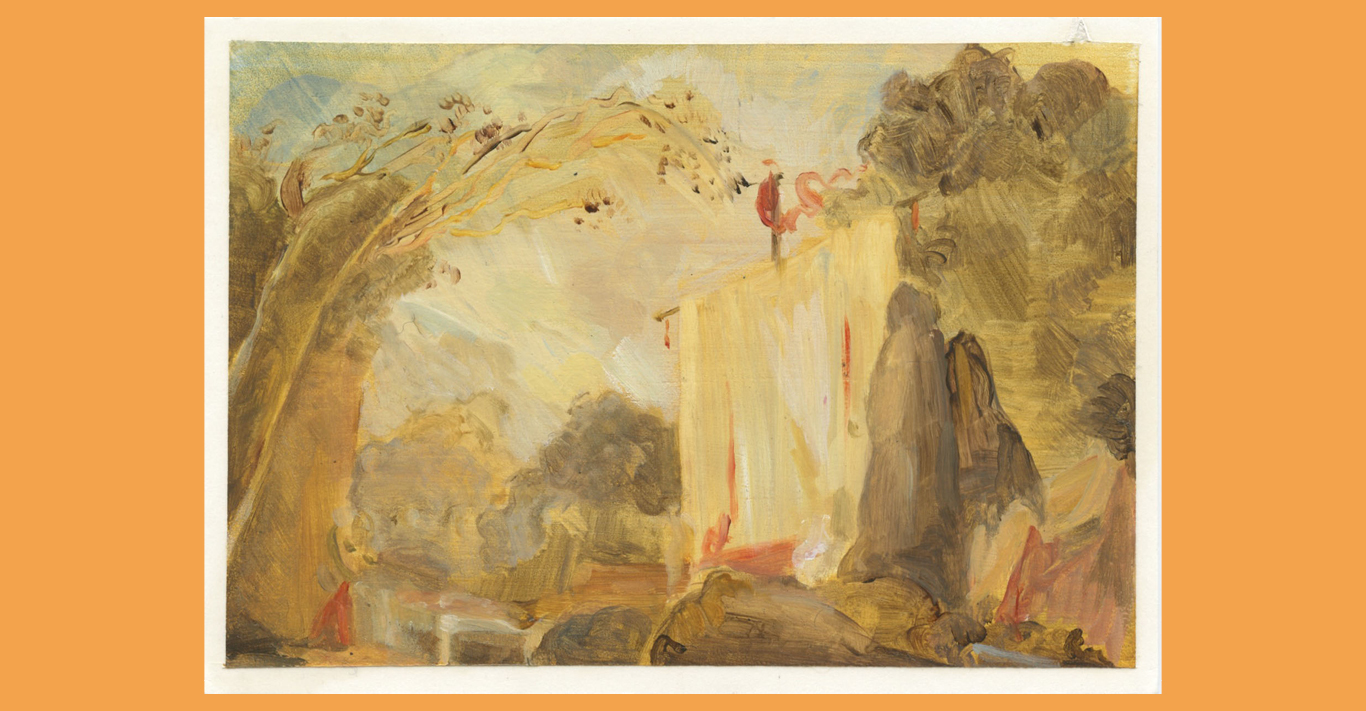 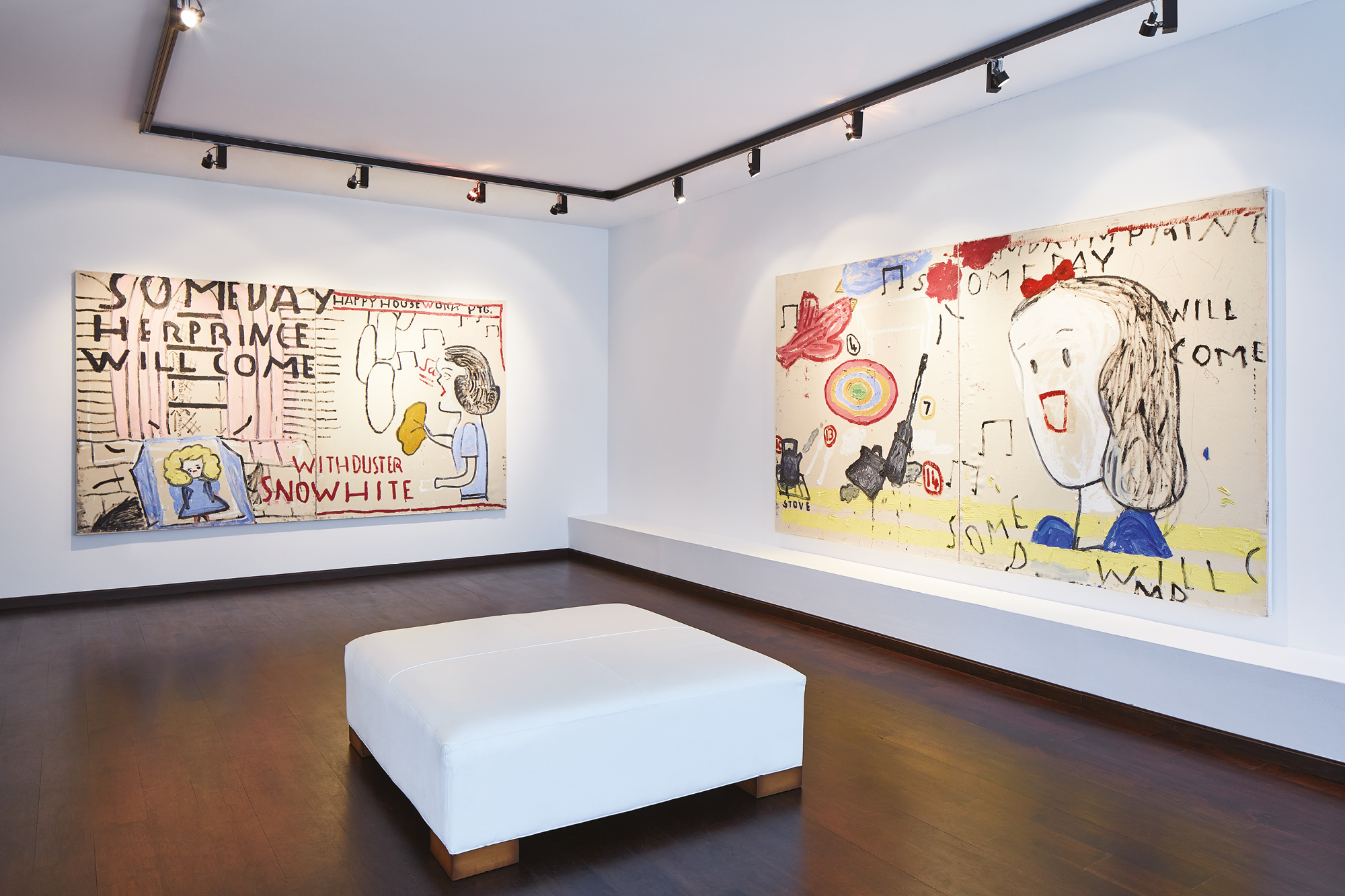 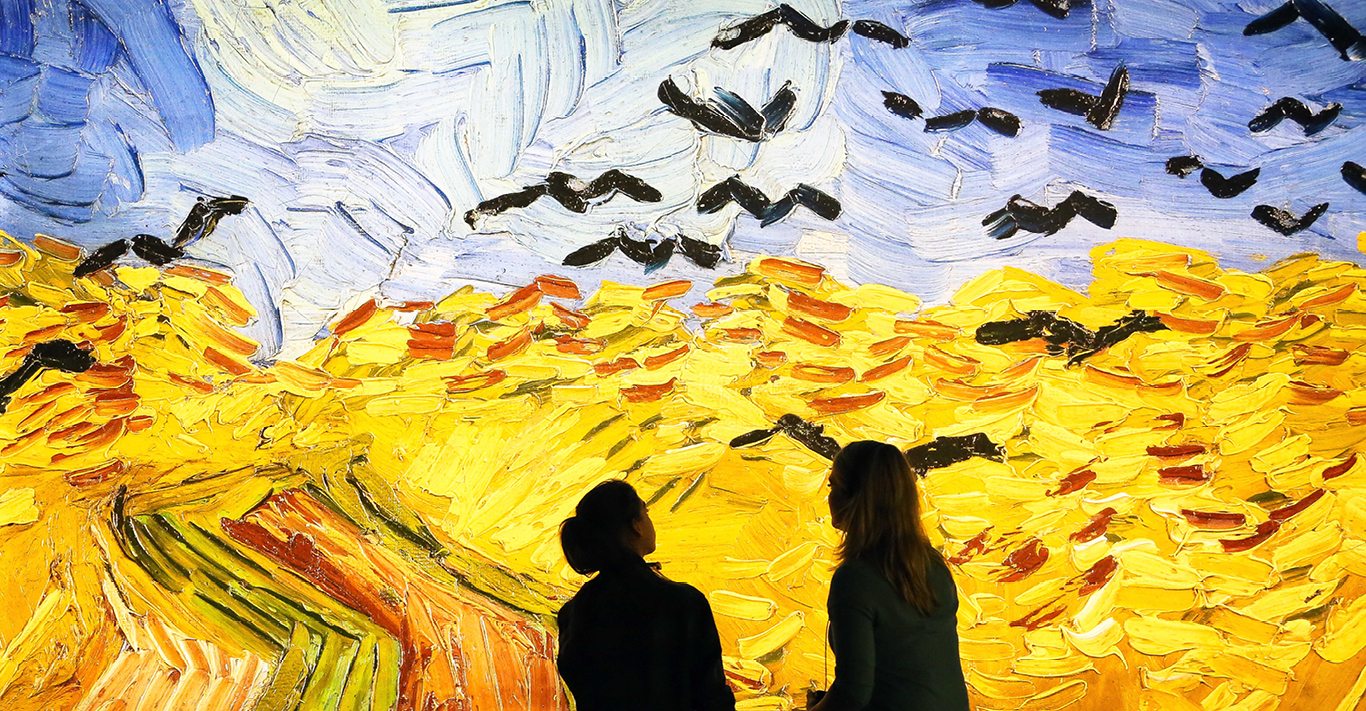